Look out for tickets in the coming weeks! 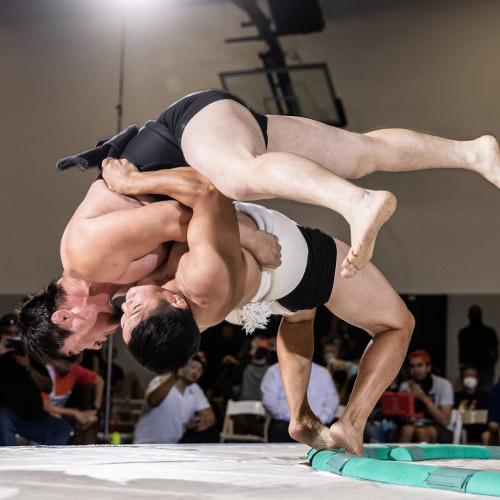 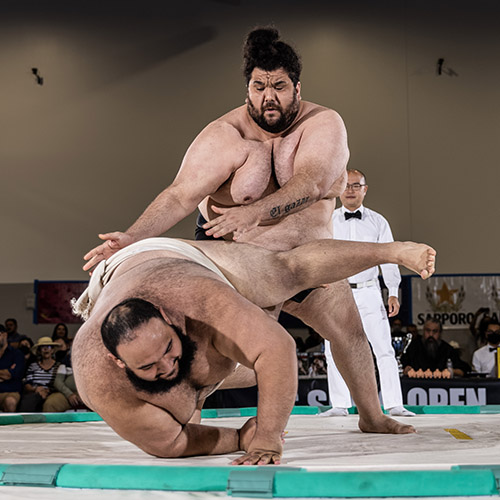 For 22 years straight, the largest sumo tournament in North America — Don’t miss it!

This is huge! Many of the best international athletes compete in really dynamic bouts. From 2001 – 2021 (21 years), the US Sumo Open has been produced, mainly in Los Angeles, every single year. During those 21 competitions, a total of 798 athletes from 41 countries, have competed in a whopping 2,326 sumo matches!! Around 50,000 fans have attended the US Sumo Open, to date, and as we re-build from smaller-scale events in 2020 & 2021, expect to see a return to 5,000 or more fans in attendance in the near future! Please enjoy the live action and excitement of 100+ back-to-back matches in one afternoon!

US SUMO OPEN ARCHIVES
We use cookies to ensure that we give you the best experience on our website. If you continue to use this site, we will assume that you accept this usage. Privacy PolicyOk