GET YOUR MOVE ON YOUR SOURCE FOR SUMO

Since 2001, the annual US Sumo Open has been a hallmark event, setting milestones in international sumo’s growth. As the largest and longest-running, annual sumo competition worldwide, it’s the only sumo event in North America where you can catch this caliber of international sumo, every year.

The competition level is also spectacular, with over 700 international athletes who have wrestled. Most of these competitors are National or World Sumo Champions — from over 40 different countries. We’re proud to be pioneers in developing this ancient martial art in the United States. 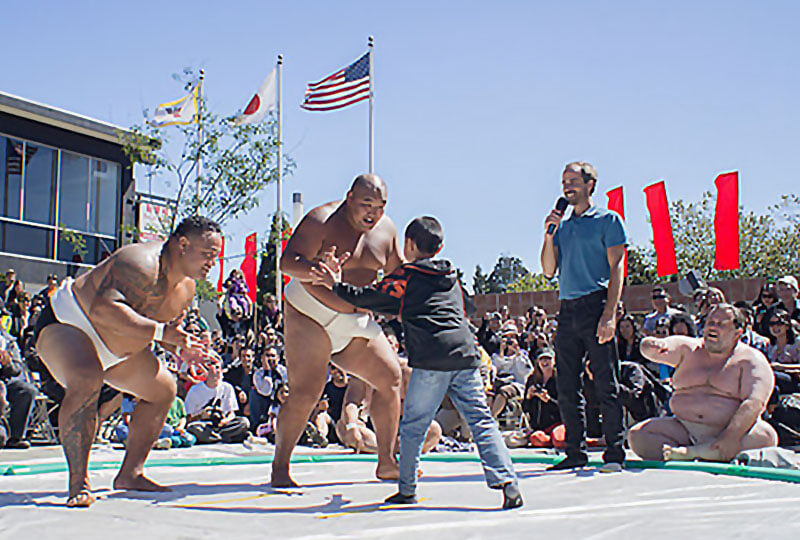 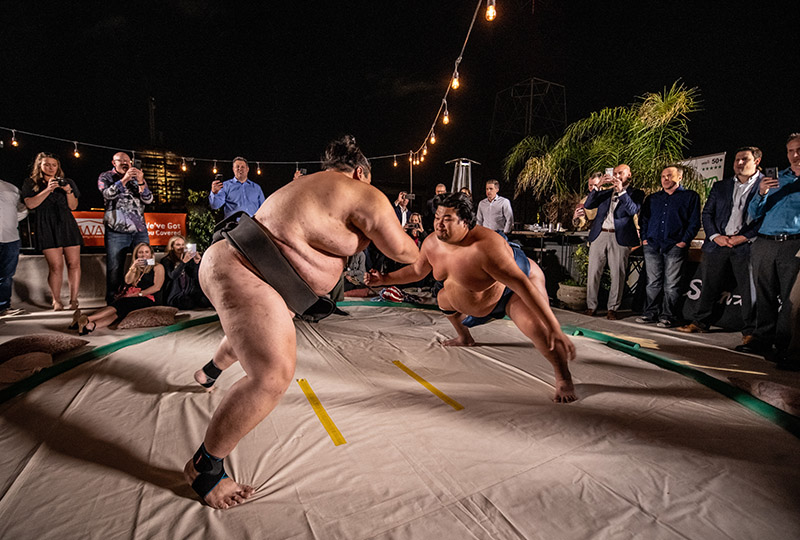 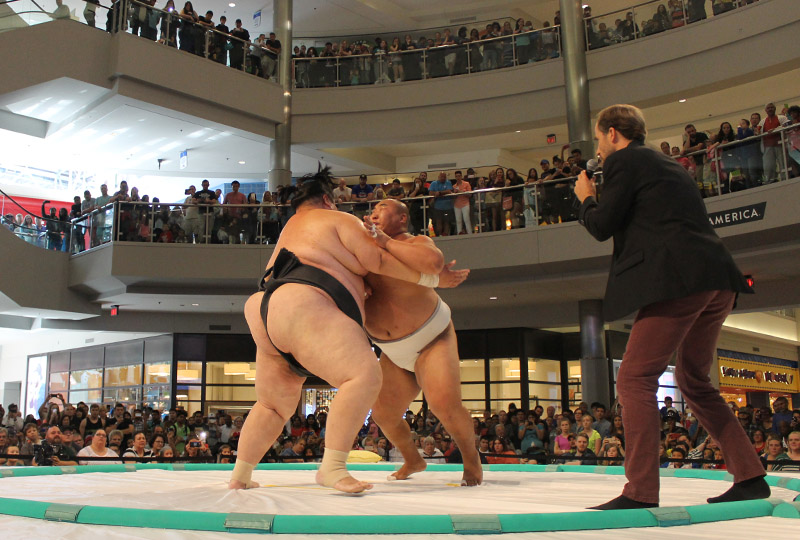 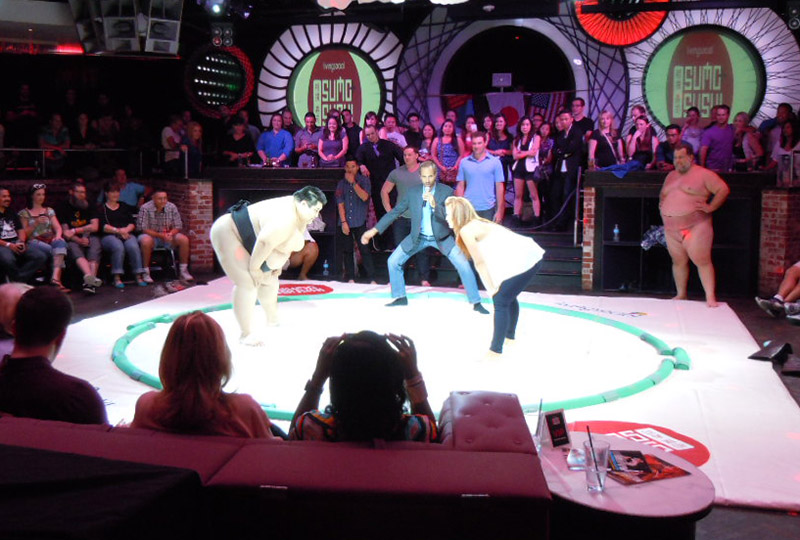 Live sumo is UNIQUE.
Our Sumo Champions in the flesh create an unforgettable experience. 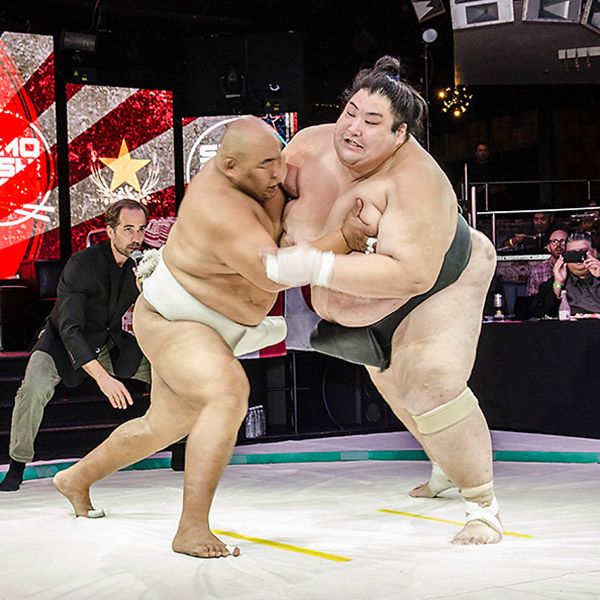 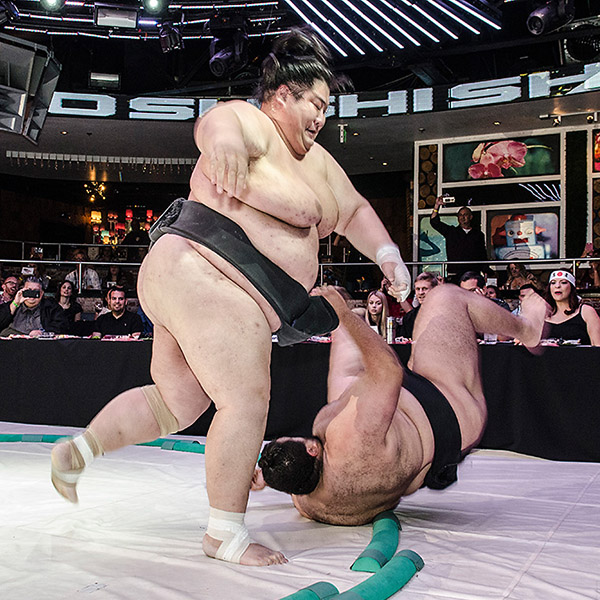 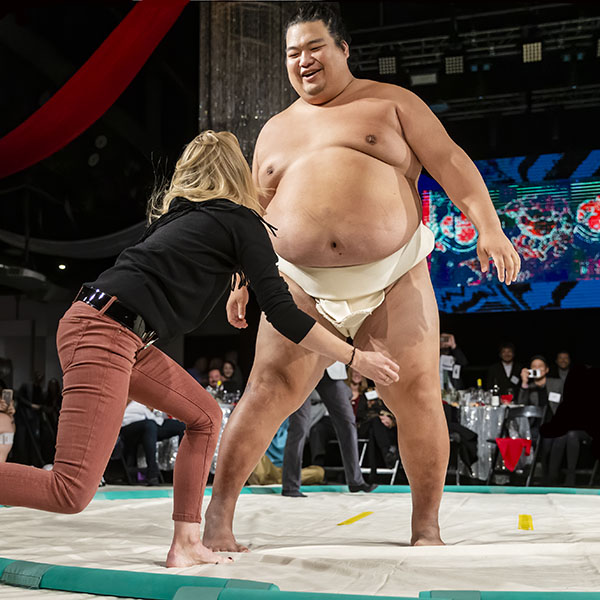 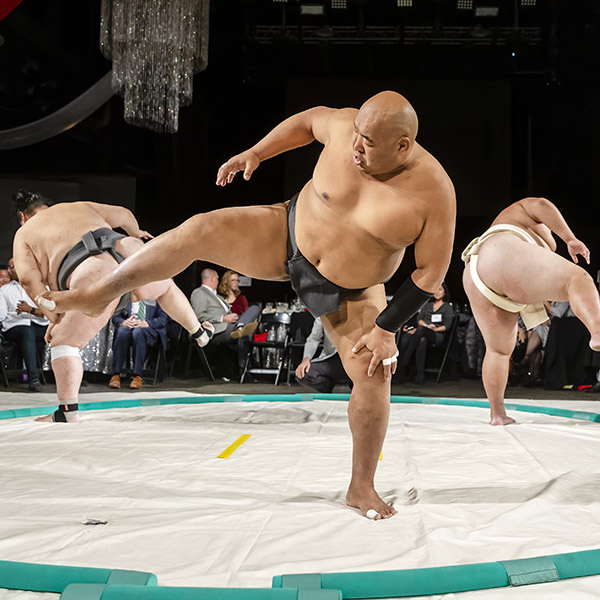 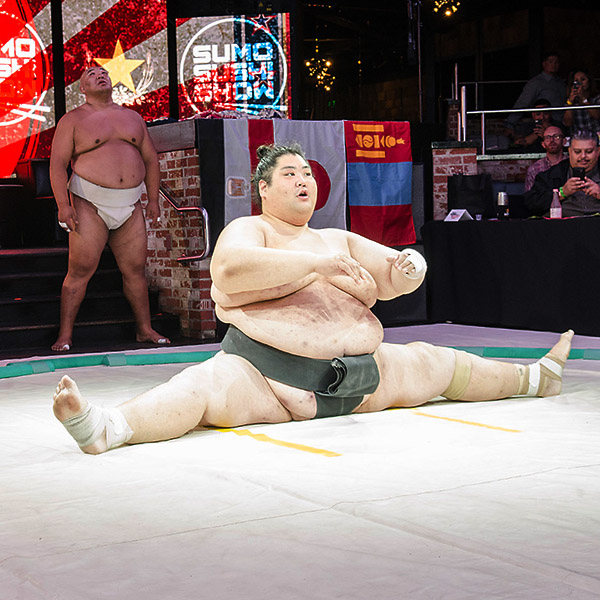 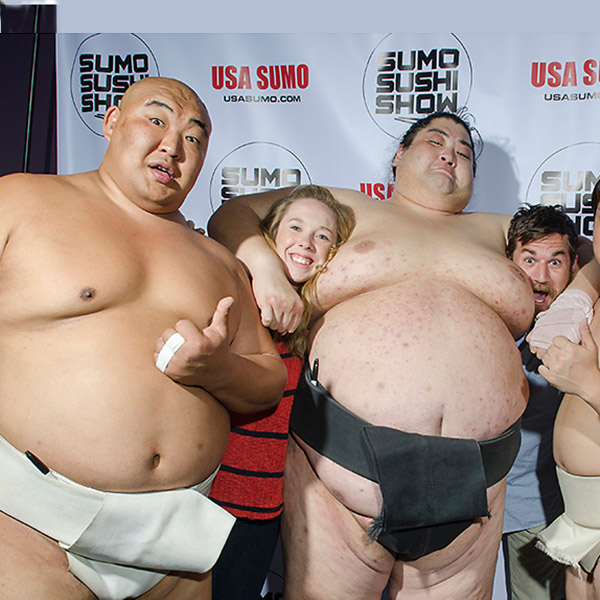 ENTER THE EXCITING WORLD OF SUMO

This Japanese tradition is full of martial arts discipline, training, cuisine, and lifestyle. 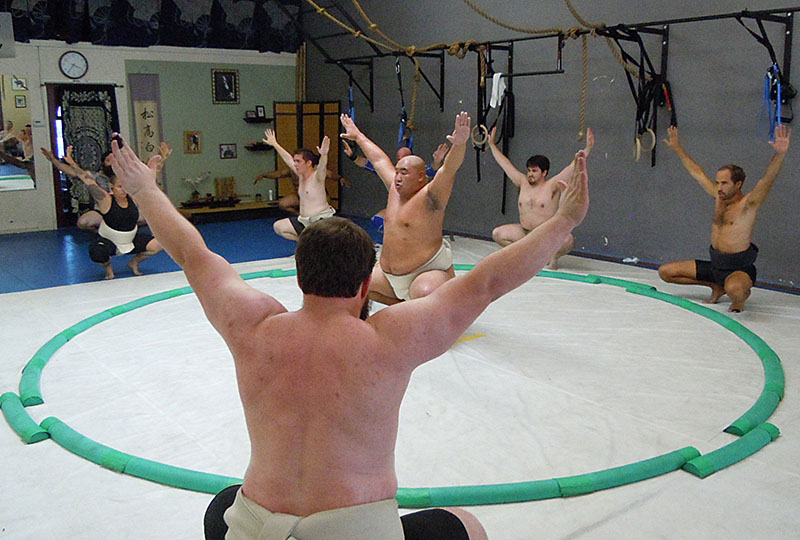 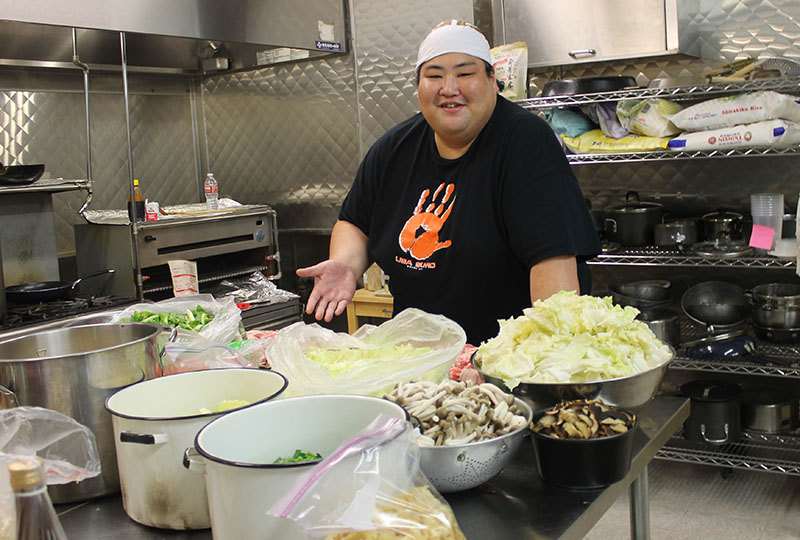 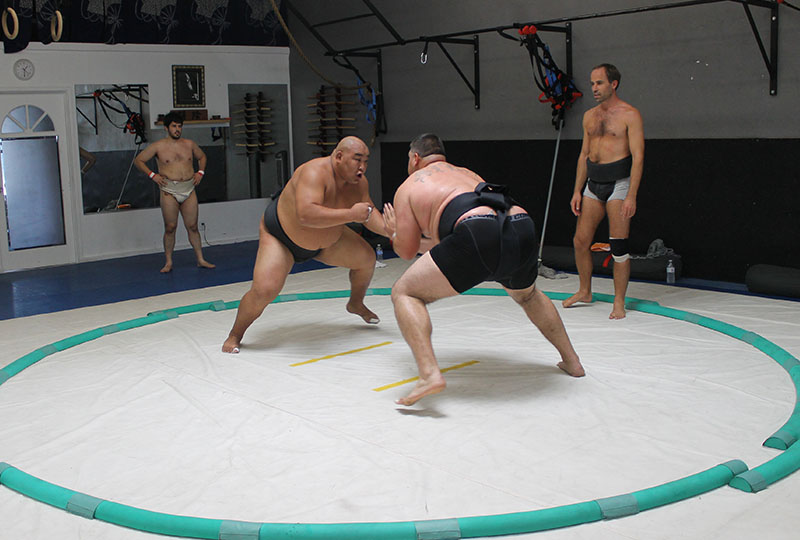 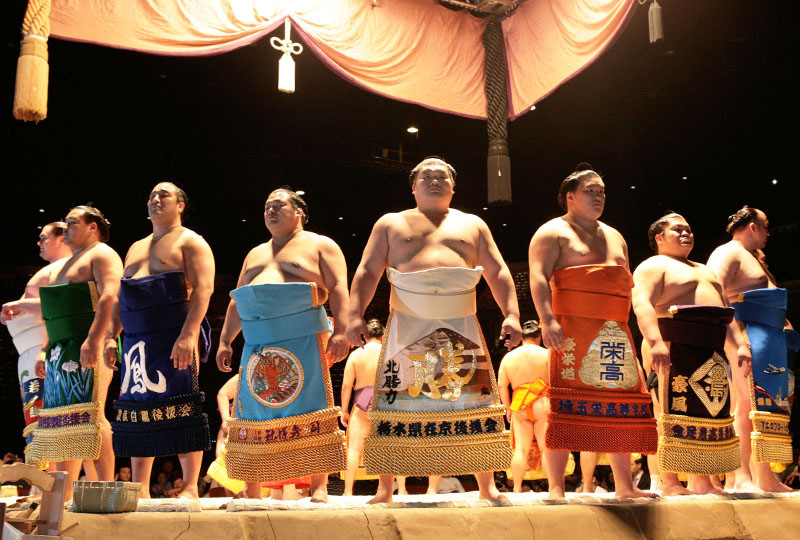 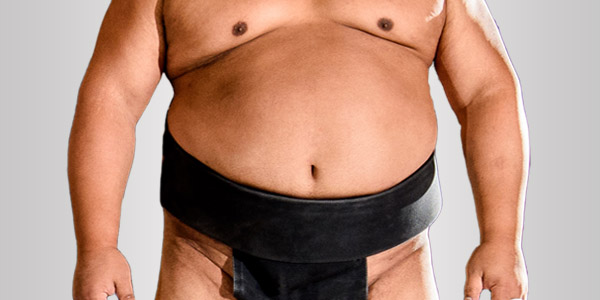 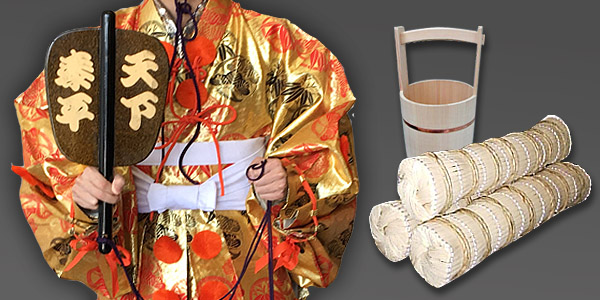 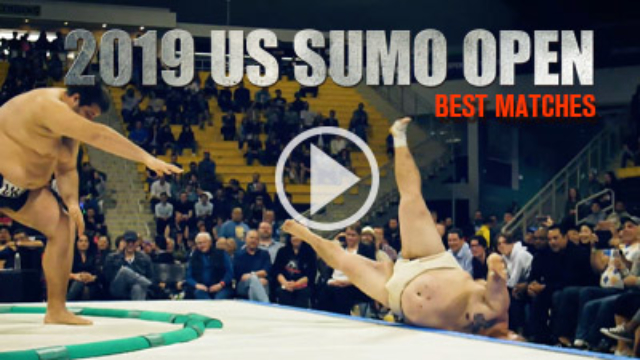 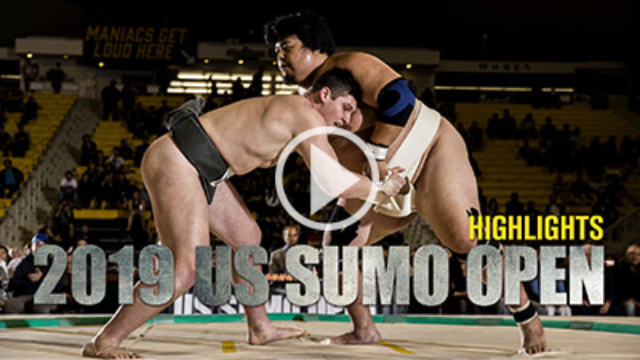 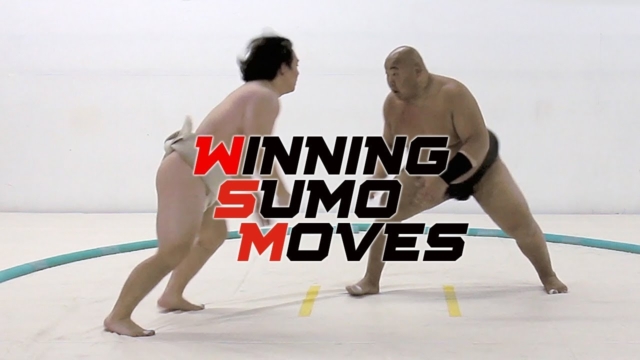 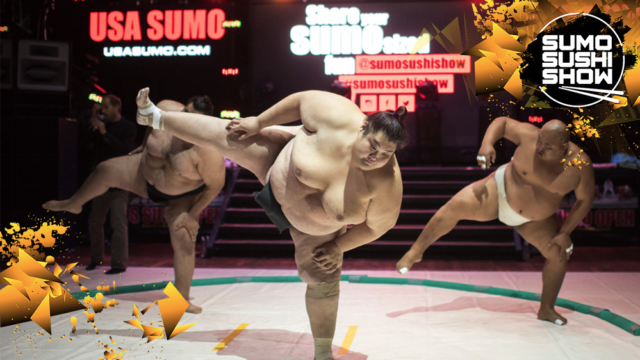 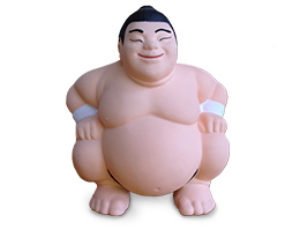 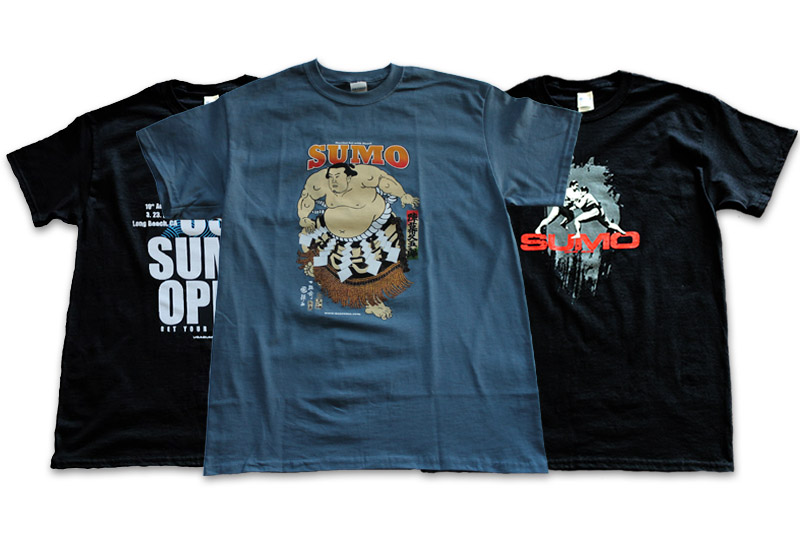