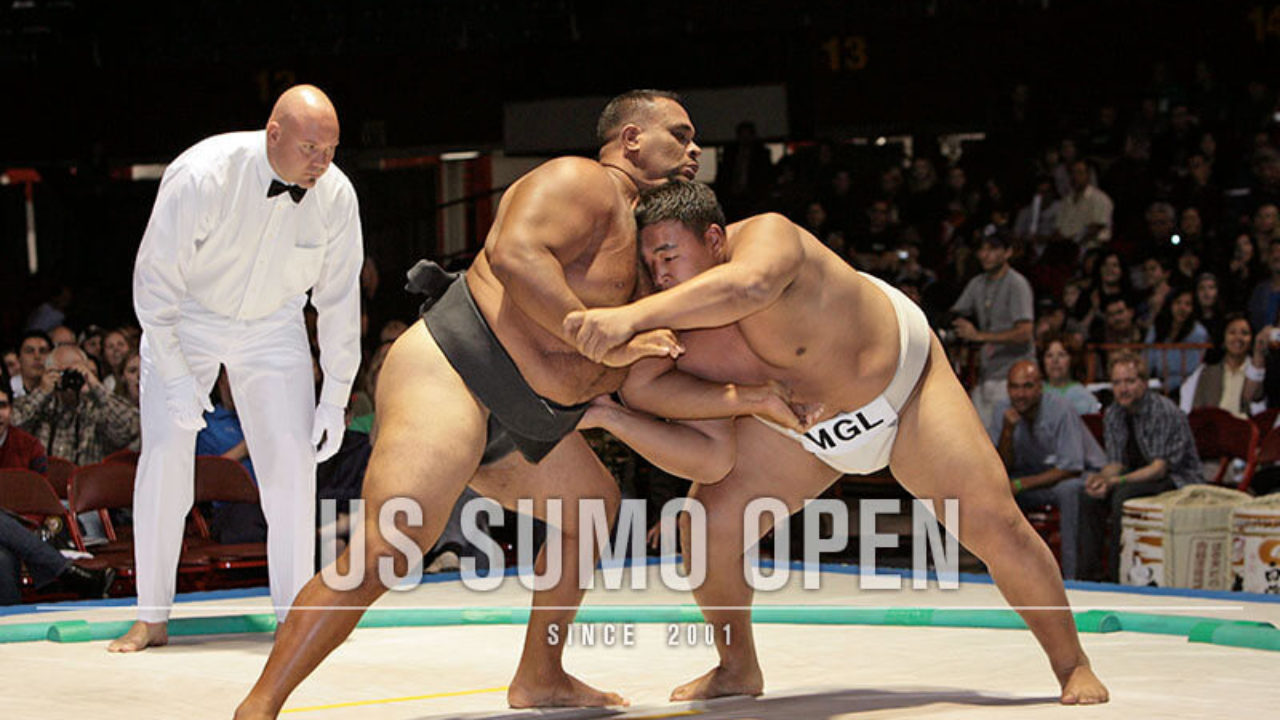 The International Sumo Federation, founded in 1992, has made sumo more accessible to athletes and fans all over the world. There are now over 80 member nations of the International Sumo Federation, and the sport continues to grow worldwide, since anyone can participate. While the emphasis on respect and discipline is maintained, participants do not need to commit to the sumo lifestyle full-time, as in the case of pro sumo.

One goal of amateur sumo is to get sumo accepted as an official Olympic sport. To qualify for Olympic consideration, weight and gender classes have been established and the traditional Japanese sumo rituals have been abbreviated for international sumo events. However, the standard rules of competition remain the same.

Sumo, as a sport and martial art, is good exercise, developing strength, flexibility, endurance, and balance. Many participants enjoy sumo simply as exercise or recreation, while others take amateur competition seriously. Sumo is a relatively safe contact sport, with the focus on technique and self-cultivation. 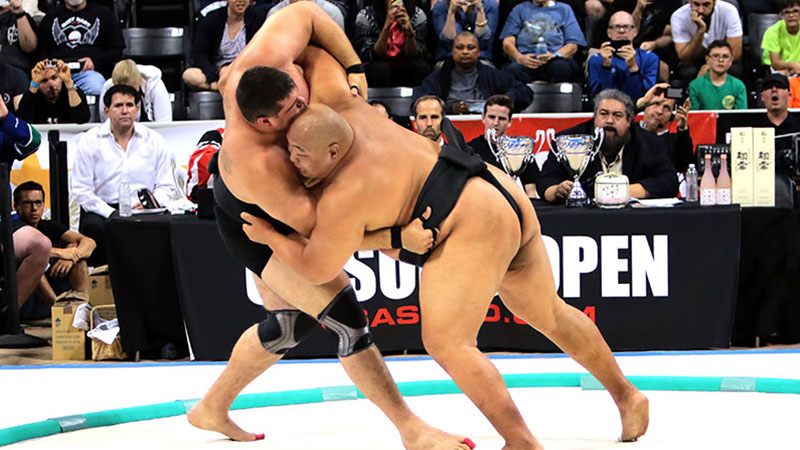 The US SUMO OPEN is one of the world’s top annual amateur sumo competitions, since 2001! You will learn sumo fundamentals, including stretches, warm-ups, rituals, rules, and, over time, effective techniques. 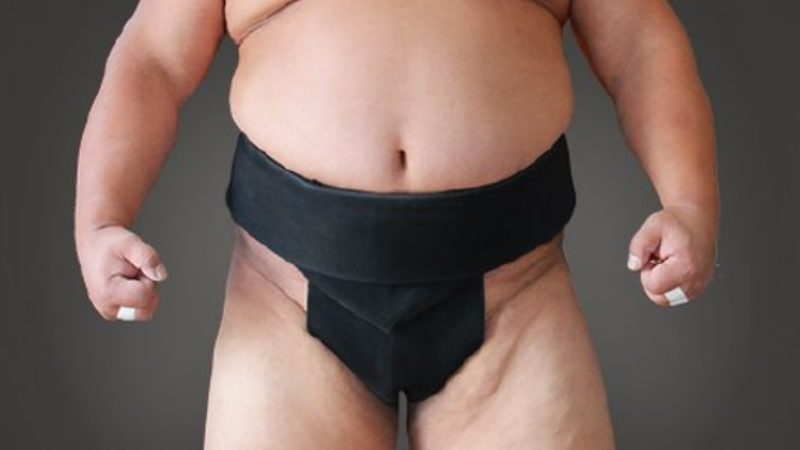 Our sumo belts are OFFICIAL thickness and strength, from Japan, and are eligible for use in official tournaments worldwide.