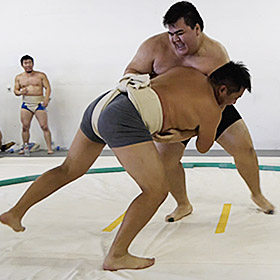 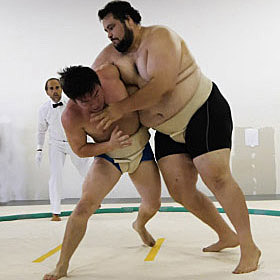 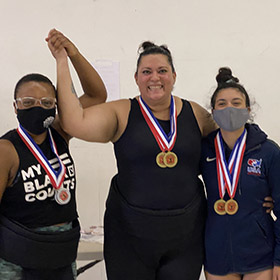 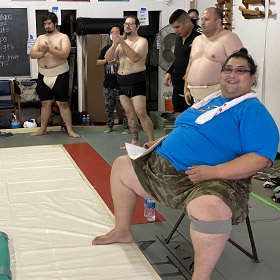 Despite pandemic restrictions, the 20th annual US Sumo Open was held on October 24, 2020, in Los Angeles. Although no live audience was present, 33 athletes from 6 countries competed in 98 intense matches!

For the first time ever, an American guy won BOTH the Heavyweight and Openweight titles. As usual, Mongolians dominated in the divisions that they entered, while other foreigners captured most of the medals, as expected. Overall, the field was very tight, with not a single wrestler going undefeated in the competition!