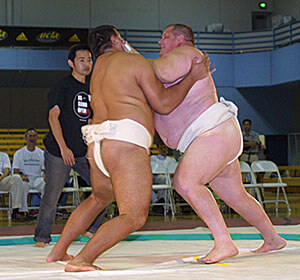 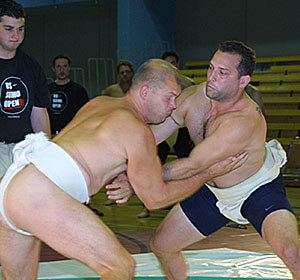 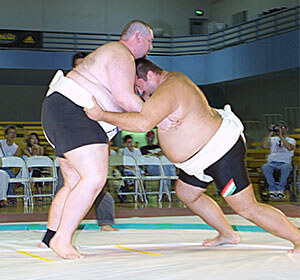 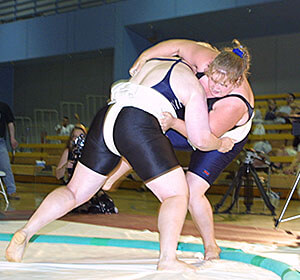 The Open featured 50 international sumo champions from 13 countries. Several national and world champions were present. Once again, two-time World Sumo Champion Svetoslav Binev attended as a special guest. The competition was fierce, dominated by international teams. American athletes only did well in the men’s lightweight, while a group of well-trained European teams took most of the medals. 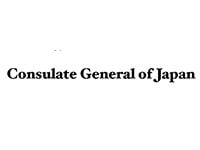