The arrival of KONISHIKI made a huge impression on fans and media. The 600-pound Hawaiian native is a major celebrity in Japan. KONISHIKI was the first American to reach the rank of “ozeki” (champion) in professional sumo. KONISHIKI spoke to the crowd about the potential growth of sumo outside of Japan, and commented on the competition. He also was kind enough to sign autographs for fans who mobbed him during intermission!
Another guest speaker was Svetoslav Binev, two-time amateur World Sumo Champion. Originally from Bulgaria, Binev had won almost 100 consecutive sumo matches in international competition, taking two world titles in the process. He also coached the Bulgarian team, which, in one year, came from nowhere to become #2 in the world, after Japan. Binev displayed some acrobatic moves and also spoke about the competition.

Among the international competitors were three of Japan’s top university sumo wrestlers, and their coach, a retired professional, “Dewataira”. The Japanese team demonstrated traditional sumo rituals, rules, and techniques. Although many other international competitors did very well, and some even defeated the Japanese athletes, the Japanese university champions ended up with gold medals in the men’s middleweight, heavyweight, and openweight competitions.

Overall, this inaugural event set the tone for decades of US Sumo Opens to come. Little did the producers know at the time, but this very first event would be the beginning of something BIG, in more ways than one! 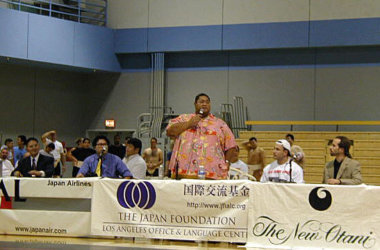 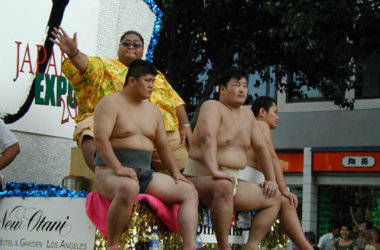 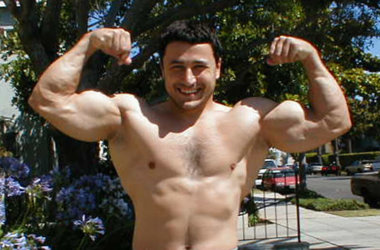 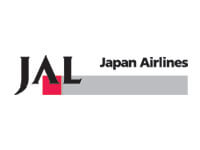 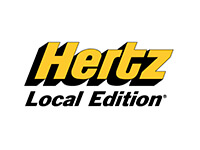 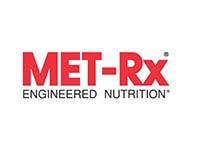