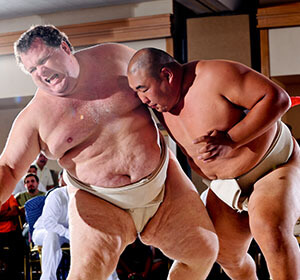 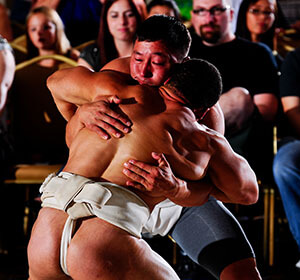 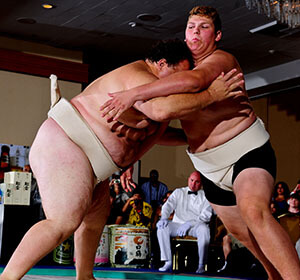 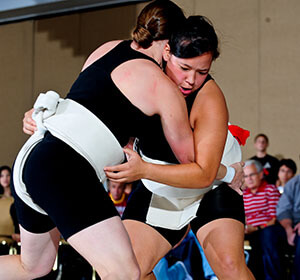 For the past five years, and for seven of 10 years overall, most of the men’s medals have been won by foreigners, and 2010 was no exception, as Mongolians dominated, capturing a majority of the men’s medals. A Tongan wrestler just missed out, with 4th place in the heavyweight, and a Canadian wrestler was eliminated in the heavyweight quarter-finals.

The three-time World Sumo Champion, Byambajav Ulambayar, captured his 7th and 8th US Sumo Open medals, with gold medal victories in both heavyweight and openweight. More